While scale modelling has been around for centuries the plastic kits we see today derived from military use in the Second World War. The RAF developed 1:72 scale planes out of recycled rubber tyres while the US Navy created 1:432 scale metal models. After the war commercial models were produced by many companies in a variety of scales. It was Airfix who settled on a fixed scale product line, and they chose the old RAF scale of 1:72.

What makes scale modelling an excellent passtime is the attention to detail. From a physical perspective it isn't that difficult to put a model together. Generally speaking there's no point in the process that requires special skill or dexterity. Instead, it is the sheer number of steps in the process that baffles many a would-be model-maker. A Plasterkraft kit might have a dozen steps in the assembly process. A scale model might have a hundred.

Scale models encourage persistence, patience, and concentration. The main skill is the capacity to follow a set of detailed instructions over a long period.

At Kraftworks we have our lunch between 12:00 and 1:00. During this time there is no craft activity. Instead we eat lunch, watch DVDs, and play tabletop games. At each Kraftworks location we have organized a local eatery to provide a lunch order service for staff and students. Lunch orders are placed at 10:00 for a 12:00 delivery. 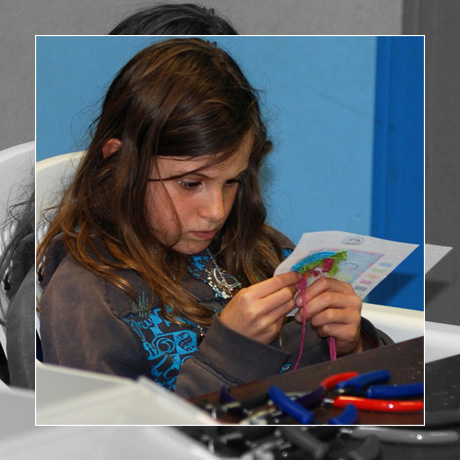 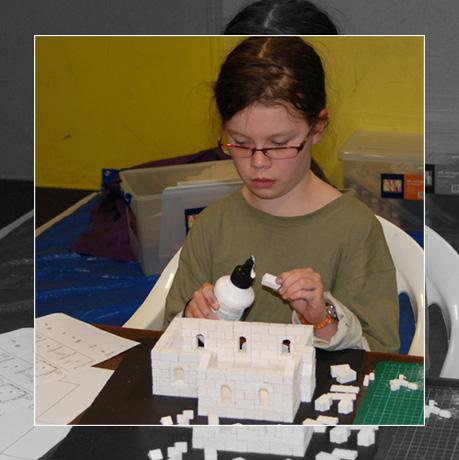 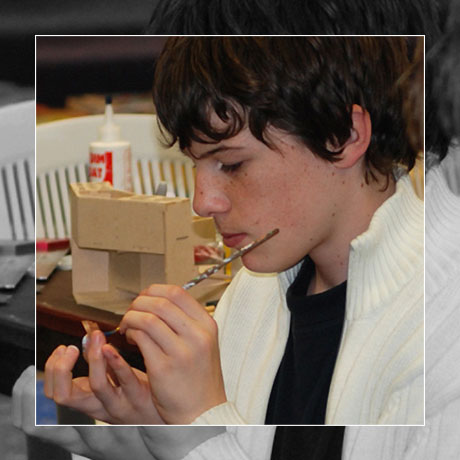 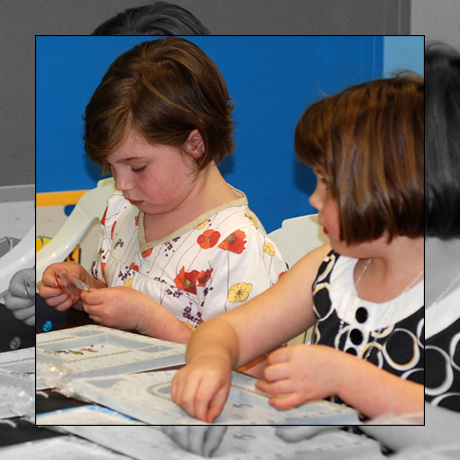