Origami
The Japanese art of paper-folding

Origami is an excellent diversion. Traditional Origami designs take a matter of minutes to complete while Modular Origami designs can take far longer - but are easily set aside and finished later. In both forms there are a number of basic techniques. Once these are learned they can be combined in many ways to create a vast array of origami models. Any child who can learn a few of these will have a party-trick at their disposal that is sure to impress.

Origami (from ori meaning "folding", and kami meaning "paper"; kami changes to gami due to rendaku) is the traditional Japanese art of paper folding, which started in the 17th century AD at the latest and was popularized outside of Japan in the mid-1900s. It has since then evolved into a modern art form. The goal of this art is to transform a flat sheet of paper into a finished sculpture through folding and sculpting techniques, and as such the use of cuts or glue are not considered to be origami. Paper cutting and gluing is usually considered kirigami.

The number of basic origami folds is small, but they can be combined in a variety of ways to make intricate designs. The best known origami model is probably the Japanese paper crane. In general, these designs begin with a square sheet of paper whose sides may be different colors or prints. Traditional Japanese origami, which has been practiced since the Edo era (1603–1867), has often been less strict about these conventions, sometimes cutting the paper or using nonsquare shapes to start with.

Modular origami or unit origami is a paperfolding technique which uses two or more sheets of paper to create a larger and more complex structure than would be possible using single-piece origami techniques. Each individual sheet of paper is folded into a module, or unit, and then modules are assembled into an integrated flat shape or three-dimensional structure by inserting flaps into pockets created by the folding process. These insertions create tension or friction that holds the model together.

Modular origami can be classified as a sub-set of multi-piece origami, since the rule of restriction to one sheet of paper is abandoned. However, all the other rules of origami still apply, so the use of glue, thread, or any other fastening that is not a part of the sheet of paper is not generally acceptable in modular origami.

The additional restrictions that distinguish modular origami from other forms of multi-piece origami are using many identical copies of any folded unit, and linking them together in a symmetrical or repeating fashion to complete the model. There is a common misconception that treats all multi-piece origami as modular, but this is not the case.

More than one type of module can still be used. Typically this means using separate linking units hidden from sight to hold parts of the construction together. Any other usage is generally frowned upon.

Fetch me those scissors!!

Kirigami is the Japanese art of folding and cutting paper. Usually the paper is folded first and then the cuts are made with scissors. This results in symmetrical patters, like snowflakes and Japanese lanterns.

This should not be confused with Mon-Kiri - the Japanese art of paper cutting. 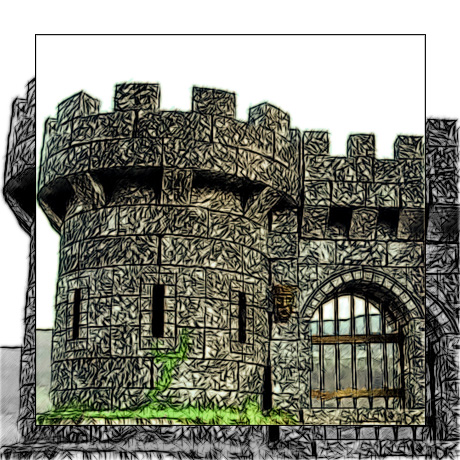 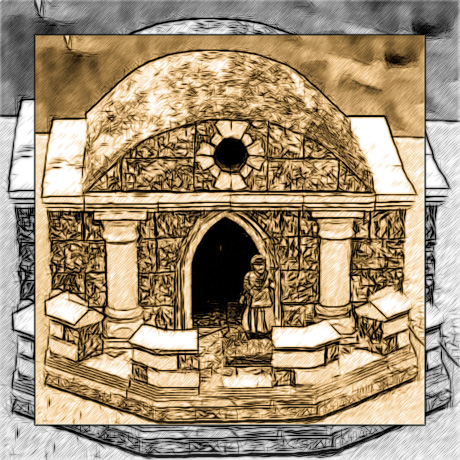 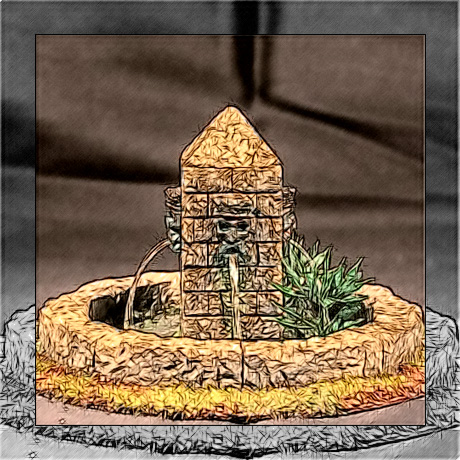